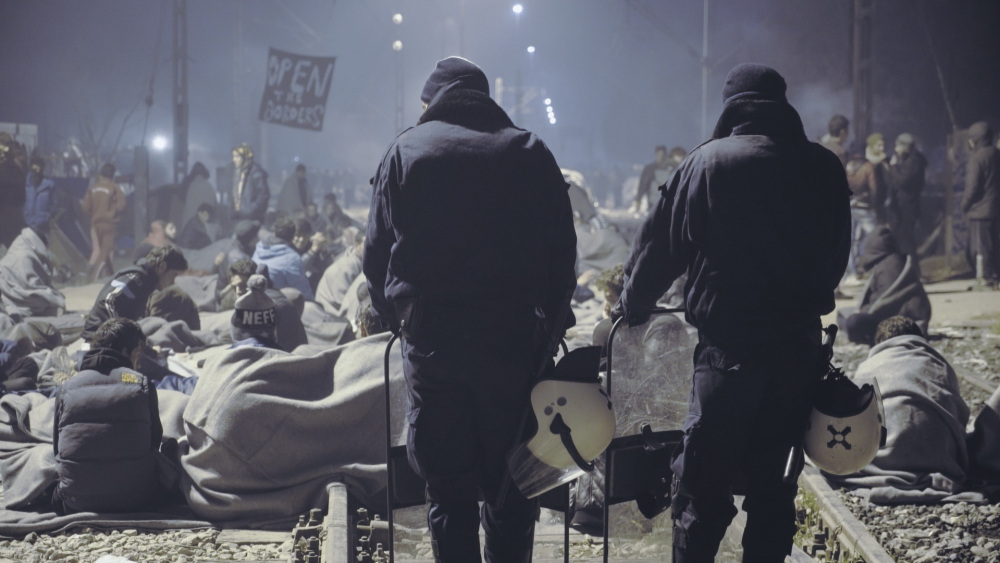 The Midlands’ Premiere of Ai Weiwei’s 2019 film The Rest.

A night of food, film and discussion on human rights, at home and abroad. Share a complimentary selection of international food whilst listening to music from around the world before taking a seat to be one of the first to see the Midlands’ premiere of The Rest, a new film by artist Ai Weiwei. The screening will be followed by an expert-filled panel focusing on the current global refugee crisis and the role of film in illuminating and even influencing it, inspire the audience with what we can do in our community to make a positive impact on the world.

The Rest explores one of the most pressing issues of our time, the global refugee crisis. For those who arrived in Europe, hoping to find the safe havens of their dreams, they instead now live in limbo within a creaking humanitarian aid system, no longer the centre of media attention yet unable to move forward with their lives. They are ‘The Rest.’

Through interviews and footage of their living situations, the film documents the everyday lives of the refugees.

This event is delivered in partnership with Screening Rights Film Festival, the Midlands’ international festival of social justice film and debate.

Representatives from Amnesty International and Coventry Refugee and Migrant Centre will be available before and after the film screening.

This is a FREE event but pre-booking a ticket is advised – visit www.coventry2021.co.uk/film

Human Rights and the Power of Film