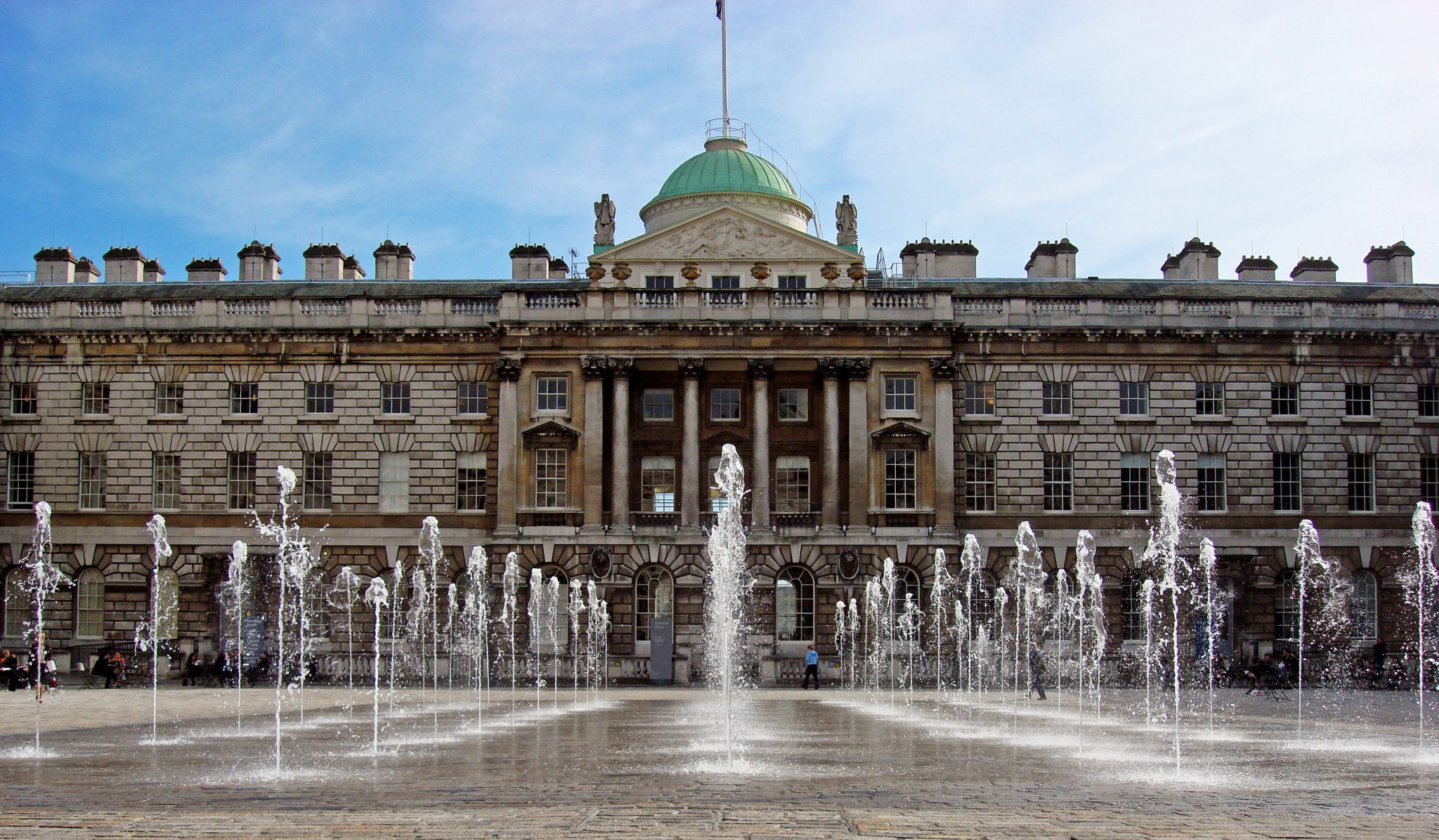 Join us for a free event in the Edmond J. Safra Fountain Court at Somerset House to celebrate the start of Fly The Flag week.

Listen to the 30 articles of the Universal Declaration in a specially-made intimate audio version for Fly The Flag. Then hear 15 women singing articles from the Universal Declaration of Human Rights, set to music by Paul Clark, co-Artistic Director of Clod Ensemble. The song was originally written in 2008 for the Red Ladies – a chorus of identically dressed women who champion freedom of expression and love. Then join us to raise a huge flag in the centre of London to mark the start of a week of nationwide acticity.

Join hundreds of other activists to celebrate our shared human rights in this one-off moment of shared hope, togetherness and creativity.

The event is produced by Fuel, a Somerset House resident company and Fly The Flag lead producer.

This event will be filmed and photographed.